Uber driver found to be employee and not independent contractor 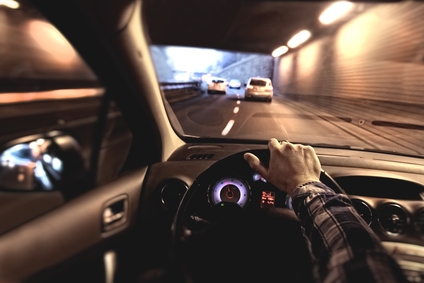 A big issue facing Uber and other similar on-demand car service companies is whether their drivers are independent contractors or employees. This classification issue is tricky for employers of all types and sizes — as the lines aren’t always clear and the implications significant. Earlier this week, the California Labor Commissioner ruled against Uber, finding that one of its drivers was an employee and not an independent contractor and thus entitled to reimbursement for expenses under California law. (Barbara Berwick v. Uber Technologies, Inc., State Case No. 11-46739 EK). Uber is appealing that ruling, but it faces similar challenges in other venues, including a class action lawsuit over the same issue in federal court.

Barbara Berwick was working for Uber as a driver under a written agreement in San Francisco. She made a claim against Uber related to the way her wages had been paid, but also related to expenses she incurred as a driver (including tolls). Uber argued that Berwick was an independent contractor and so not entitled to recover claimed wages or be reimbursed for expenses.

Uber argued that it exercised very little control over the driver’s activities — but the Labor Commissioner found that complete control was not necessary and that “[b]y obtaining the clients in need of the service and providing the workers to conduct it, Defendants retained all necessary control over the operation.” The ownership of the vehicle is a less important factor. Uber vets drivers, controls the tools drivers use (like the cars used cannot be more than ten years old), sets the price for the trips, and pays the drivers a non-negotiable service fee. Based on all of this, the Labor Commissioner concluded that Berwick was an employee of Uber and Uber was ordered to reimburse her for her expenses.

This classification issue is a big deal to employers because it has significant tax implications, along with other considerations, including issues involving the Fair Labor Standards Act, federal and state anti-discrimination statutes, and other liability concerns. Even though this case was decided in California, the factors considered by the Labor Commissioner are like those that would be examined in any tribunal. Employers need to be mindful of what the law deems an employee, regardless of any title or classification assigned by the company.