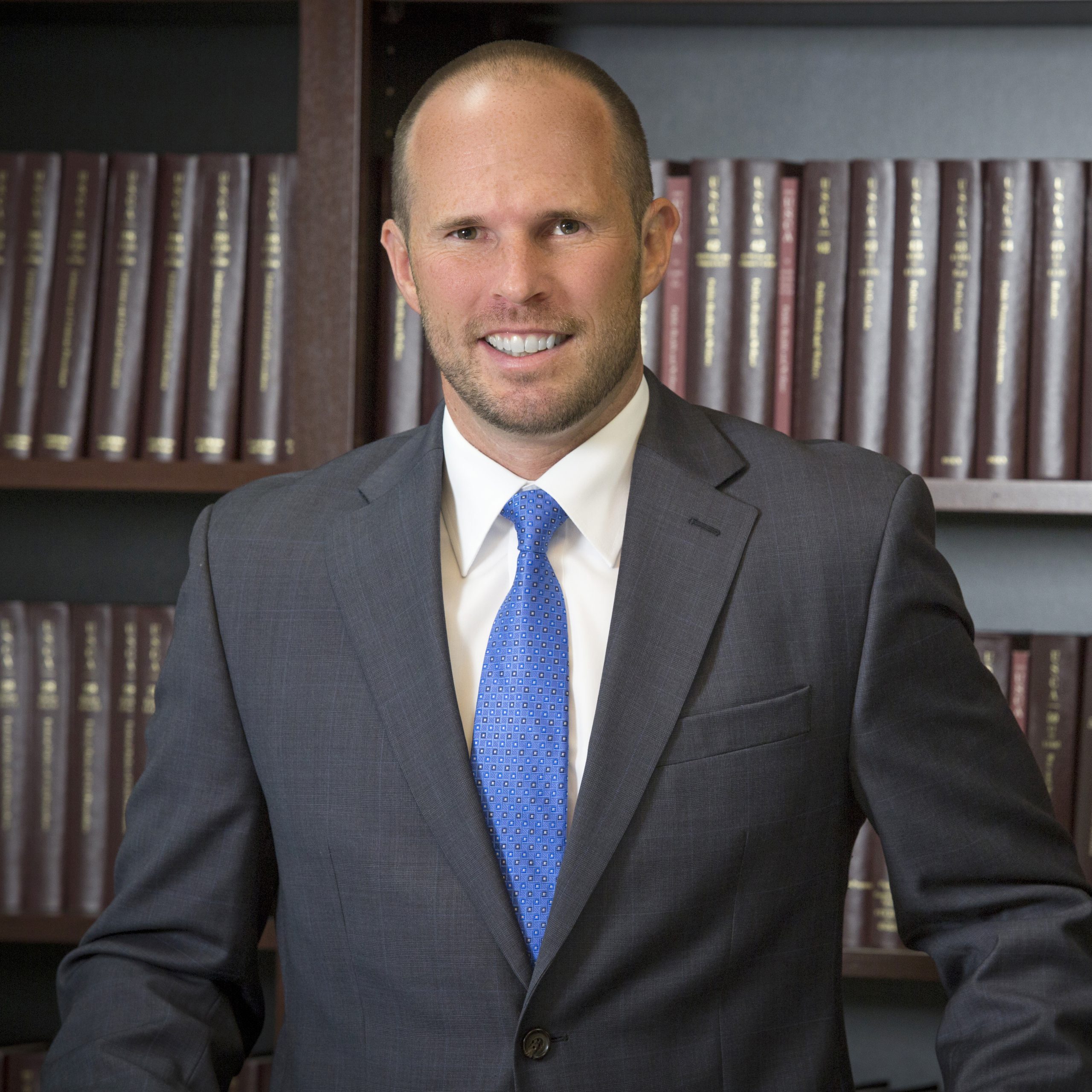 Ryan handles high-stakes litigation with a focus on complex business disputes. He also serves as local counsel in the Eastern District of Virginia in patent and other intellectual property cases. He was managing partner from 2012 until 2020.

Ryan is listed in Best Lawyers in America® and has been selected a Virginia Legal Elite in four categories. He is on the Board of Governors of the Virginia Bar Association, a past Chair of the Construction & Public Contracts Law Section, a member of the IP Section of the Virginia State Bar, and a former President of the I’Anson-Hoffman American Inn of Court.

CASE RESULTS DEPEND ON A VARIETY OF FACTORS UNIQUE TO EACH CASE.  THEY DO NOT GUARANTEE OR PREDICT SIMILAR RESULTS IN FUTURE CASES.