CWM has been a leading maritime and admiralty law firm in Virginia since its establishment in 1923.  Our maritime team is available 24/7 to assist clients and provide guidance when an emergency response is required.  The firm represents clients in matters involving vessel accidents, cargo damage, vessel and marina fires, personal injury and death, limitation of liability, vessel arrest and attachment, marine salvage and pollution.  With respect to U.S. marine casualties, the firm also represents vessel owners and operators in U.S. Coast Guard and OSHA investigations, as well as civil penalty proceedings with the Coast Guard. We also represent merchant mariners in license suspension and revocation proceedings before the Coast Guard. Other maritime support includes vessel financing, and vessel and facility pollution response plans.

On the historic waterfront of the Elizabeth River in Norfolk, Virginia, the firm is situated to serve the maritime legal needs in the heart of the country’s premier naval, shipbuilding, and terminal operations port.

Our team of attorneys are experienced in the following: 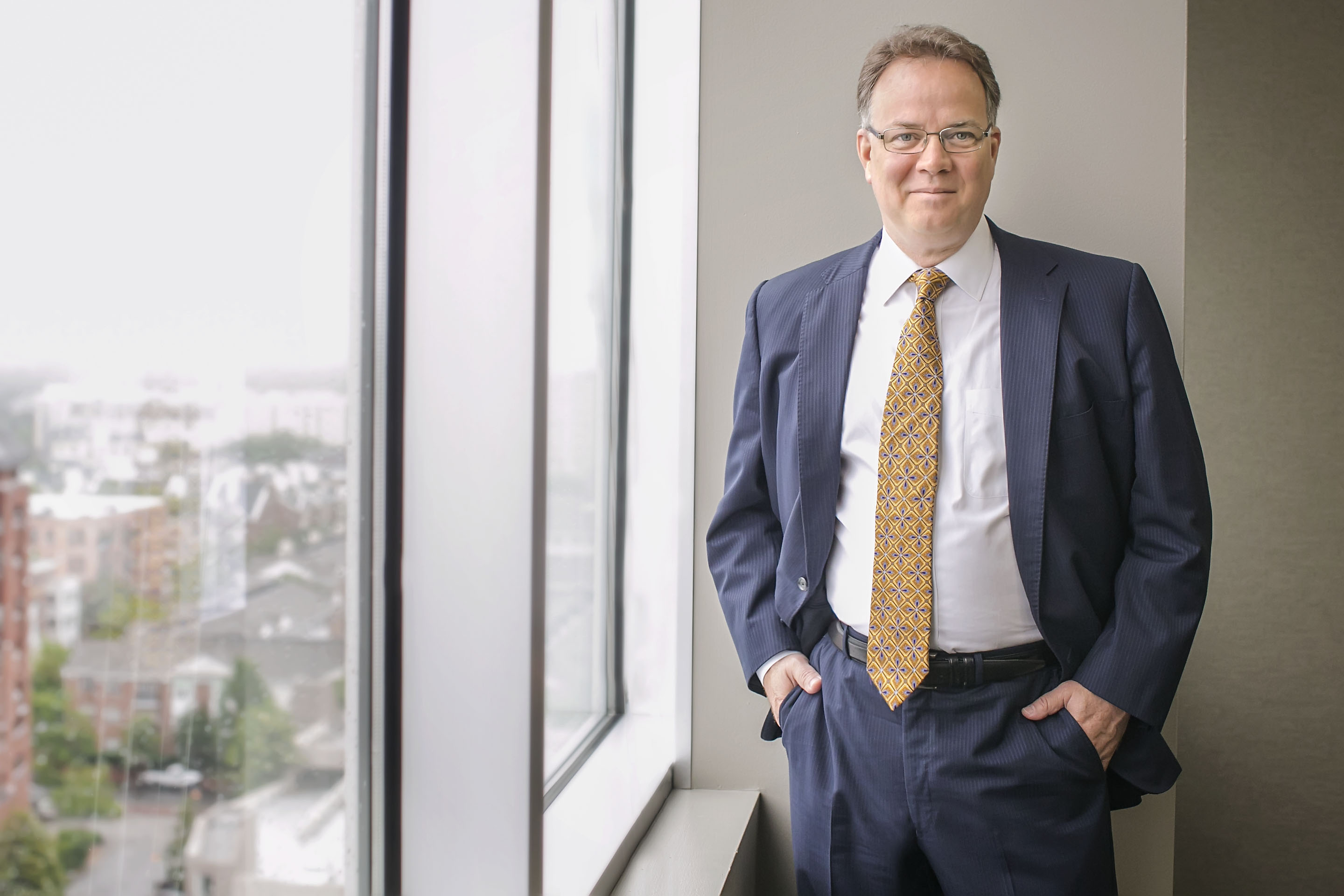 Steven Stancliff, “The Continuing Vitality of the Limitation of Liability Act,” presented at SEALI Annual Meeting (2009)

Steven Stancliff, “A Legal Guide to Pleasure Boating” — presented at Norfolk & Portsmouth Bar Association CLE Seminar — covering subjects including: the nautical rules of the road, the legal framework for Coast Guard search and rescue operations, the evolution of government maritime security regimes, laws for the protection of the environment, and law enforcement authorities on the navigable waters of the United States (May 2008 and 2010)

Steven Stancliff, United Nations Conventions on the Law of the Sea, Maritime Security, and International Fisheries Law and Management; Defense International Institute of Legal Studies 2003 mission to the archipelagic state of Vanuatu.