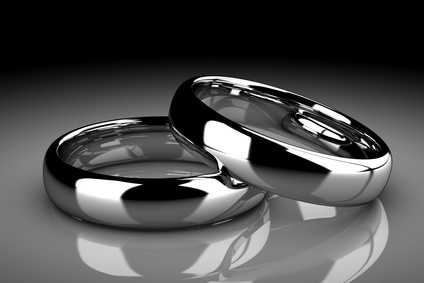 The big news from the Department of Labor this week was the amendment of the definition of “spouse” in the regulations applying the FMLA. Of course, in 2013, the Supreme Court found that Section 3 of the Defense of Marriage Act (“DOMA”) was unconstitutional in United States v. Windsor, 570 U.S. ___ (2013). Following this decision, President Obama directed the Cabinet to review all relevant federal statutes to implement the decision, including as it related to federal benefits and programs. Soon after, the DOL announced that under the definition of spouse at that time, eligible employees would be able to take leave under the FMLA to care for a same-sex spouse, but only if the employee resided in a state in which same-sex marriage was recognized.

However, on February 25, 2015, the DOL issued its Final Rule changing the definition of spouse so that now eligible employees in legal same-sex marriages will be able to take FMLA leave to care for their spouse or family member, regardless of where they live. As the DOL explains it, “[t]his will ensure that the FMLA will give spouses in same-sex marriages the same ability as all spouses to fully exercise their FMLA rights.” The Final Rule goes into effect on March 27, 2015.

Instead of looking at whether the state of an employee’s residence in terms of whether it recognizes same-sex marriage, the focus now is on the law of the place in which the marriage was entered—so basically, all legally married couples, whether opposite or same-sex, have consistent federal family leave rights, irrespective of where they live. This means that just like opposite-sex married couples, same-sex couples will be able to take FMLA leave to care for a spouse with a serious health condition, take qualifying exigency leave due to spouse’s covered military service, or take military caregiver leave for a spouse. It also means that an employee in a same-sex marriage can take FMLA leave to care for a stepchild, regardless of whether the in loco parentis requirement of providing day-to-day care or financial support is met, or to care for a stepparent who is a same-sex spouse of a parent, regardless of whether the stepparent ever stood in loco parentis to the employee.