What Counts as Bad Faith Under the FMLA? 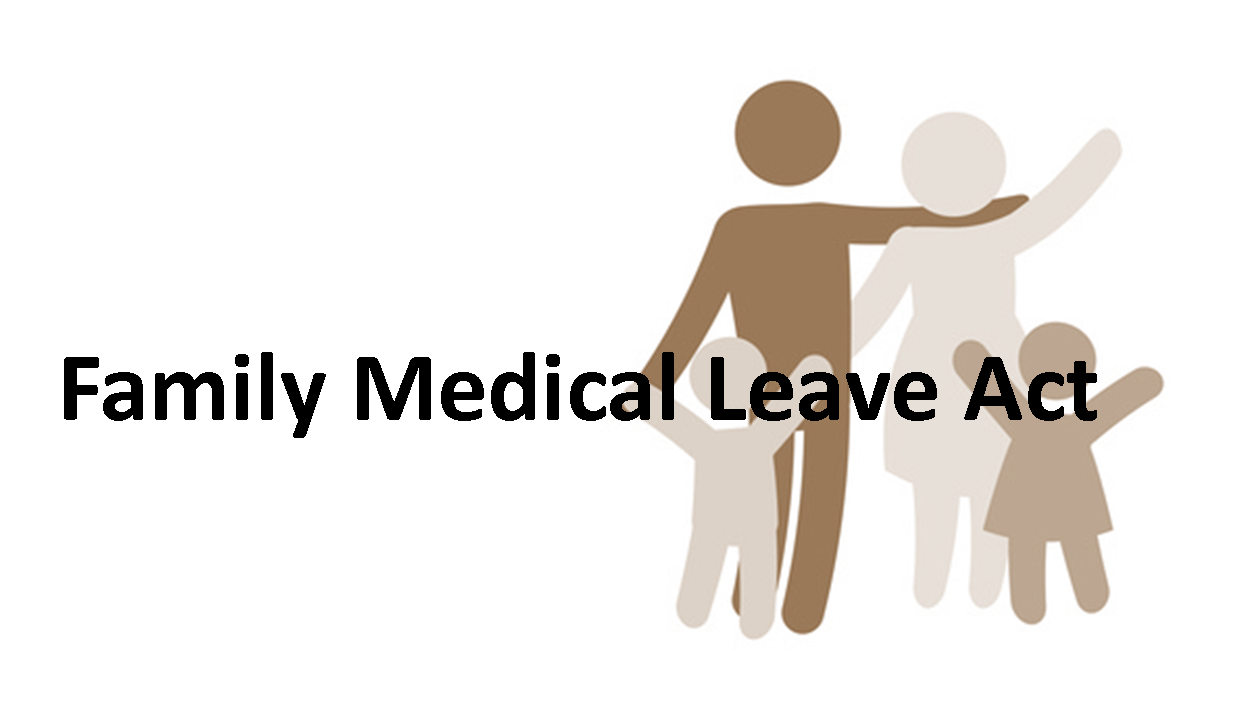 An employee requests to use a month of FMLA leave based upon an injury and the request is approved. The employee tells HR that she has an appointment with her doctor on the day before she expects to return (which happens to be a Friday).  During that doctor’s appointment, the employee is advised to stay out of work through Monday. But the employee does not notify the employer of this development—just shows up to work on Monday.  If the employer deems the employee to have voluntarily resigned her position on Friday and thus terminates her employment that same day, is that a FMLA violation? And could it entitle the employee to liquidated damages?

Lisa Perry, an employee of Isle of Wight County, hurt her shoulder on a catamaran in May of 2014. On June 26, 2014, Perry saw a new doctor who advised her to take at least 30 days off of work.  Perry submitted a request for FMLA leave and in the space where she was asked when the leave would end, she wrote 7/31/14 with an asterisk, and underneath, wrote “with doctor’s approval.”  The doctor certified Perry’s need for the leave, stating that the probable duration of the condition was the end of July 2014.  Isle of Wight approved the FMLA leave. But on Thursday, July 31, 2014, when Perry went to see her doctor, he told her that she should stay out through Monday, August 4, 2014.   Perry did not show up to work on Friday, August 1, 2014 or communicate with anyone in HR or otherwise and so Isle of Wight sent her an employment termination letter that afternoon.  When Perry tried to come into work on Monday, August 4, 2014, she was told she had voluntarily resigned and that her employment was terminated.  She brought a claim under the FMLA against Isle of Wight.

The court concluded that Isle of Wight had violated the FMLA. The regulations provide that if an employee ends up needing more FMLA leave than originally contemplated, the employer may require that the employee provide the employer with “reasonable notice (i.e., within two business days) of the changed circumstances where foreseeable.”  (29 CFR § 825.311(c)). Isle of Wight’s policy manual stated that if an employee’s anticipated return to work date changes and he or she ends up needing more or less leave than originally anticipated, the employee must give “reasonable advance notice (i.e., within 4 business days)” of the changed circumstances.

In light of this, the court concluded, Perry had four business days to inform Isle of Wight of her changed circumstances.  Because she showed up to work before the expiration of those four days, Isle of Wight had improperly terminated her in violation of the FMLA. The court found that she was entitled to lost salary and benefits in the amount of $275,660.33.

Isle of Wight took the position that Perry’s failure to communicate the results of her doctor’s appointment on July 31, 2014 in light of her previously stated return to work date of August 1, 2014 supported its action. But, the bottom line is that the regulation and the employer’s own policy here specifically provided the employee with a certain number of days in which to communicate a change in circumstance, without some sort of exception for a scenario in which that change in circumstance happens the day before he or she is expected to return.