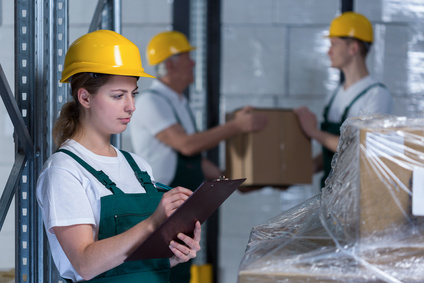 Young was a part time driver for UPS who was required to lift 70 pounds as part of her job duties. When she became pregnant, her doctor gave her light lifting restrictions and ultimately, had to take a leave of absence from her employment. She claimed that UPS had unlawfully refused to accommodate her pregnancy-related restriction. UPS took the position that there were only three categories of employees eligible for light duty work (those injured on the job, those who lost Department of Transportation certification, and individuals with disabilities under the ADA) and since Young did not fit in any of these categories, it had treated her just as it treated all other employees.

In reaching its conclusion, the Supreme Court ended up rejecting the positions of both Young and UPS. The Court rejected Young’s argument that if accommodations are provided to any workers, the same accommodations must be provided to all pregnant workers, regardless of other criteria, finding that the Congress surely did not mean to grant pregnant workers a “most-favored-nation status.” However, at the same time, a pregnant woman could, using the McDonnell Douglas burden-shifting framework, make out a case of discrimination by showing that she belonged to the protected class, sought accommodation, the accommodation was not granted, and yet the employer did accommodate others similarly situated in their ability or inability to work. The employer can justify a refusal to provide an accommodation by setting forth a legitimate, nondiscriminatory reason—which cannot just be that it is more expensive or less convenient to add pregnant women to the list of those whom the employer accommodates.
Bottom line-an employer cannot rely on the fact that a policy is neutrally applied to pregnant and non-pregnant women. The employer needs to consider whether an accommodation should also be made for a pregnant employee and may be bound to grant one, depending on the circumstances.