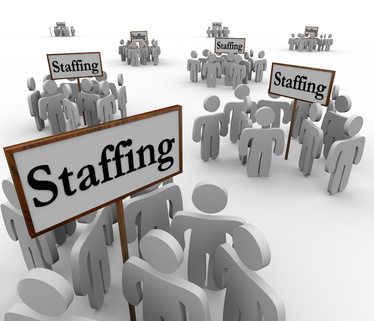 Matthew Faush was a black male employed by the staffing firm Labor Ready. Tuesday Morning had contracted with Labor Ready for some temporary labor at a number of their stores. Faush was assigned to work at one of those stores and claimed he was subjected to racial slurs and terminated based upon his race. He filed a lawsuit against Tuesday Morning, asserting claims under Title VII and the Pennsylvania Human Rights Act. Tuesday Morning sought summary judgment on the grounds that it never employed Faush, as he was really an employee of Labor Ready, which was responsible for setting his pay rate, paying him, taking care of payroll taxes, and other similar responsibilities.

The district court agreed with him, but the appellate court did not. The appellate court found that there was an employment relationship sufficient to permit a Title VII claim against Tuesday Morning under a test based on the common law of agency. The court considered a number of factors in reaching this conclusion, including the fact that although Labor Ready may have actually issued payment to Faush, Tuesday Morning indirectly paid the wages and related costs of the employees (including any taxes and insurance) through the payments made to Labor Ready, that Tuesday Morning did have ultimate control over whether Faush was permitted to work at any particular store, that Tuesday Morning had complete control over the daily activities of the temporary workers, and that these workers were not hired for any specialized skillset, thus distinguishing them from those who could potentially be considered independent contractors.

Employers need to be aware of the potential for Title VII claims stems not only from those technically employed by the company, but also those that could be determined to be in an employment relationship. When an employer directly supervises and controls the daily work of temps (which is common), it could have exposure to a Title VII claim from these workers as well.