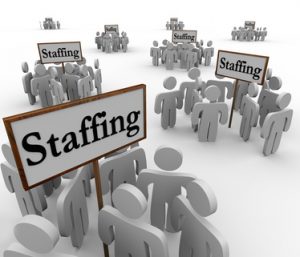 Posted in Discrimination Law, Social Media
Let’s say one of your employees has a tendency to call in sick on Fridays when it just so happens to be 72 degrees and sunny out. Another employee reports to you that last Friday, that same worker posted a picture of herself on Instagram at a nearby water park, despite the fact that she […] READ MORE

Posted in Family Medical Leave Act (FMLA)
In the case of Downs v. Winchester Medical Center, et al., No. 5:13cv00083, the United States District Court for the Western District of Virginia addressed the question of what constitutes a claim for interference in violation of the FMLA.  The plaintiff in this case asserted claims of both interference and retaliation in violation of the […] READ MORE

Posted in Discrimination Law, Sex Discrimination, Title VII
In a recent decision, the Fourth Circuit has joined other circuits in holding that a negligence standard applies to third party harassment claims under Title VII, an issue the United States Supreme Court has yet to reach.  In Freeman v. Dal-Tile Corp., et al., No. 131481 (4th Cir. April 29, 2014), the Fourth Circuit concluded […] READ MORE