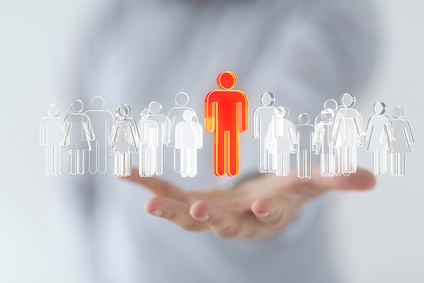 Last week, the district court ruled that although discrimination based on transgender status was a cognizable claim under Title VII, the plaintiff had failed to demonstrate that the rejection of her application to be part of a volunteer mounted patrol was discriminatory. Finkle v. Howard County, Maryland, Case No. SAG-13-3236 (D. Md. June 12, 2015).

Finkle had spent the majority of her life working in law enforcement in some capacity. In 2002, she transitioned her gender identity from male to female. In 2011, she applied to become a part of the Howard County Volunteer Mounted Patrol (after having volunteered for a number of years for another horse-mounted search and rescue organization serving the mid-Atlantic region). Finkle was not selected to be a part of the patrol (mainly because she was considered overqualified) and she brought a claim of discrimination under Title VII, claiming that she was discriminated against because of her sex, meaning her gender identification and non-conforming gender conduct.

The district court found that discrimination based upon her transgendered status constituted a claim for sex discrimination under Title VII. However, the court found that Finkle had failed to point to any evidence that the rejection of her application was discriminatory. Finkle pointed to an email from the lieutenant who had championed the volunteer mounted patrol idea (but not been part of the selection process) about transgender awareness training in which he said, “Hope not promoting the idea??!!” as evidence of discrimination. However, as the court explained, “[e]ven if this isolated instance reflected directly on Lt. Black’s allegedly discriminatory attitude towards transgender persons, it had no relation to the VMP selection process, or the selecting officers’ decision to not offer Ms. Finkle a position.” Id., p. 12. Further, there was insufficient indirect evidence of discrimination since the county had shown evidence of legitimate, nondiscriminatory reasons for not selecting Finkle and there had not been an adequate showing of pretext. Id., p. 18.