Can you Fire an Employee for Telling a Customer He is Gay? 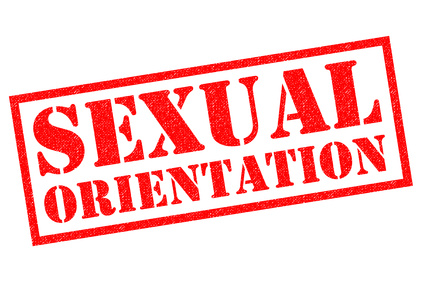 An employer terminates an employee after he talks openly about his sexual orientation with a customer.  Could this constitute discrimination under Title VII?

Donald Zarda worked as a sky-diving instructor for Altitude Express.  Zarda was fired after a customer complained when Zarda told the customer’s girlfriend that he was gay in an effort to reassure her about any discomfort about being strapped to a man for a tandem skydive.  Zarda ended up bringing a lawsuit and one of his claims was sex stereotyping in violation of Title VII.

So what does this mean for employers? Given the clear divide on how courts have come down on this issue (and the position that has been taken by the EEOC), the United States Supreme Court may end up weighing in on this issue. For now, employers should proceed with caution when it comes to how they handle issues related to sexual orientation in the workplace given this uncertainty.