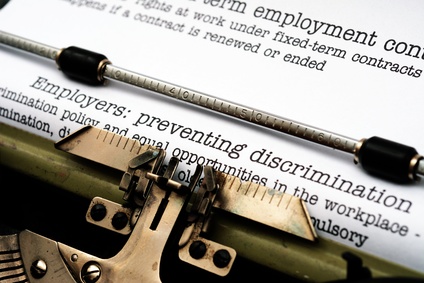 Is calling an employee “old man” discriminatory? It could be–just yesterday, the EEOC announced that Wal-Mart has agreed to pay $150,000 and provide other relief to a resolve an age and disability lawsuit filed by the EEOC on behalf of an employee. The EEOC charged that Wal-Mart discriminated against the employee by subjecting him to harassment, discriminatory treatment, and discharge because of his age and refused to provide a reasonable accommodation for his disability.

Additionally, after being diagnosed with diabetes, the employee asked for reassignment to a store co-manager or assistant position. The EEOC claimed that Wal-Mart refused to engage in the interactive process as required by the Americans with Disabilities Act (“ADA”) and basically rejected his request. Thus, charged the EEOC, Wal-Mart also violated the ADA.

Under the terms of the settlement, Wal-Mart has to pay $150,000 to the employee. Wal-Mart also has to provide training for employees on the ADEA and the ADA—including on what kind of conduct might be harassment or discrimination and its procedures for handling reasonable accommodation requests under the ADA.

The takeaway? Be careful for this kind of teasing or ridicule from supervisors—even if they claim no ill will, it can mean big problems for your company.