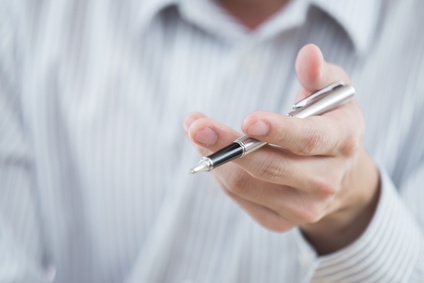 So a supervisor offers a couple of different explanations for action taken against an employee—how much does that matter? Maybe quite a bit, according to an opinion issued by Judge Jackson last week. See Mohammed v. Central Driving Mini Storage, Inc., Case No. 2:13cv00469 (E.D. Va. 2015). In this case, the court awarded a former employee of the storage company $150,730.19 in back pay and his attorneys’ fees and costs based on a claim that he was fired after he complained about having to work on his Sabbath.

Sean Mohammed was a Seventh Day Adventist who was employed as an assistant manager for Mini Price Storage. When Mohammed was interviewed for the position, he stated that he could work every day of the week except Saturday, his Sabbath.A few years later, after being questioned by management about his need for Saturdays off for religious reasons and then refusing to compromise on this need, he was reclassified and ultimately fired. He was first told that he was fired for productivity and inconsistency issues. Later on that day, the same manager said in an email that Mohammed was fired due to lack of performance and lack of work. A few months later, the manager stated the termination was because of performance. During her deposition, the manager cited performance as the reason, but then, during trial, she again blamed it partly on lack of work. As the court explained:

The evidence establishes that on five separate occasions, [the manager] had an opportunity to explain why she terminated Plaintiff. And nearly every time she gave a different answer from the previous answer.

Id., p. 25. These shifting justifications for the termination, along with evidence related to the employer’s inconsistent application of policy, supported the court’s conclusion that the stated reasons for the employee’s termination were merely pretext and that the employer had engaged in unlawful retaliation in violation of Title VII.

All too often, supervisors engage in some effort to bolster an employment decision by adding some justifications after the fact. As this case illustrates, employers need to train supervisors not to do this—it can be damaging in the event that the reason for the employment action is later challenged.