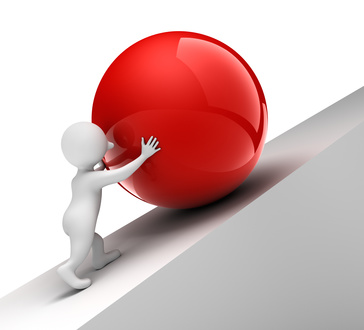 You can face civil penalties if the DOL determines that you have violated any of the laws that its departments help to enforce—including, for example, OSHA and the FLSA.  Some of these penalties have stayed at the same amount for the last twenty years (or even longer).  But recently, as a result of an act passed by Congress directing agencies to adjust their penalties for inflation, the DOL has published a new rule increasing the civil penalties that will apply for certain violations.

So what has changed?  Three key increases:

According to the DOL, these increases are meant to deter violations—and are for the good of both employees and “responsible employers.”  These new amounts are only applicable to civil penalties assessed by the DOL after August 1, 2016 for violations which occurred after November 2, 2015.