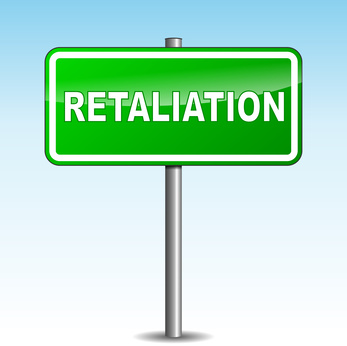 An employee claims that not only was he not properly paid overtime owed to him, but that when he complained about it, his employer retaliated against him—can he really claim damages based on pain and suffering?

In a recent decision, the Fifth Circuit Court of Appeals joined several other circuits in concluding that emotional distress damages can be awarded in a retaliation claim under the FLSA.  Pineda v. JTCH Apartments, L.L.C., et al., No 15-10932 (5th Cir. December 19, 2016).

Santiago Pineda was a maintenance worker employed by an apartment complex owned by JTCH.  He was partly compensated through a discount on his rent.  After he filed a lawsuit seeking unpaid overtime, JTCH basically kicked him out of his apartment—or at least he and his wife moved out after receiving a notice to vacate.  He then brought a retaliation claim, asserting that JTCH had taken this action against him because of his FLSA claim.  Although he sought emotional distress damages, the court would not allow him to seek this type of damages from the jury.  He ended up with an award of $1,426.50 on his unpaid overtime claim, $3,775.50 on his retaliation claim (which was based on back rent that was demanded from him after filing the lawsuit), and $75,732.88 in attorneys’ fees.  He appealed, claiming that he should have been able to seek emotional distress damages.

The Fifth Circuit ended up agreeing with him, finding that emotional distress damages are available on a retaliation claim under the FLSA.  Plaintiffs making minimum wage and unpaid overtime claims under the FLSA are limited to certain damages—namely, lost pay, liquidated damages and attorneys’ fees. But the language providing for retaliation claims (added in 1977) states that employees can recover not just wages and liquidated damages, but also “such legal or equitable relief as may be appropriate.”  29 U.S.C. § 216(b).  This broad language includes compensation for emotional injuries suffered by an employee against whom retaliatory action is taken, concluded the Fifth Circuit.

The Fifth Circuit’s ruling is in line with other circuits which have addressed this issue. But this is an important issue—often, employees may not think their damages for lost pay are enough to justify a lawsuit, but that cost/benefit analysis changes if damages for pain and suffering are permitted.  Employers need to be aware of this potential—as these damages are less easily quantifiable and thus difficult to manage from a risk perspective.