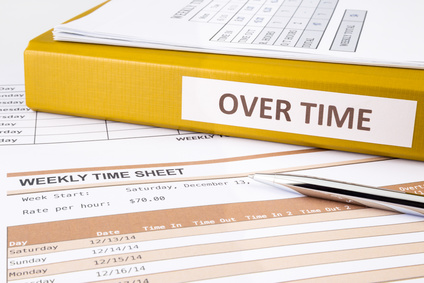 Earlier this week, the Department of Labor announced a proposed rule that will greatly expand overtime protections. One of the significant changes is that the white collar exemptions will no longer be applicable to a large group of salaried employees–those making less than $50,440 on an annual basis.

The FLSA includes an exemption from its overtime requirements for certain executive, administrative, professional, outside sales, and computer employees. This exemption is called the “white collar” exemption. Employees have to satisfy certain requirements related to their primary duties, but also have to be paid on a salary basis at not less than a defined amount. As it currently stands, employees only have to have a yearly salary of $23,660 (or $455 per week) in order to potentially qualify for one of the white collar exemptions. However, under the proposed rule, an employee could not even be considered for any of the white collar exemptions unless he or she was paid at least $50,440 on an annual basis (or $970 per week). This is a tremendous change for employers who routinely classify certain lower level management employees as exempt.

The Notice of Proposed Rulemaking has been reviewed and approved by the Office of Management and Budget, but has not yet been published in the Federal Register. According to the DOL, after it is published on Monday, July 6, 2015, interested parties will be invited to submit written comments.