Posted in Honors and Awards, News 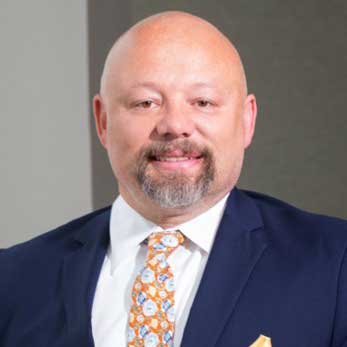 Crenshaw, Ware & Martin, P.L.C. is pleased to announce our very own Robert G. Bracknell has received The Benjamin L. Cardin Public Service Award from the University of Maryland Francis King Carey School of Law. This award is presented to an alum who has demonstrated significant and substantial contributions to furthering ideals of public service in the law.

Robert’s public interest work has focused on mitigating the effects of armed conflict on noncombatants; accountability for military standards violators; the development of international law norms in future conflict, including emerging technologies such as AI, unmanned systems, space, cyber, and hypersonic weapons; and emerging concepts, including urban warfare and the impacts of sea level rise and climate change on the future of conflict.