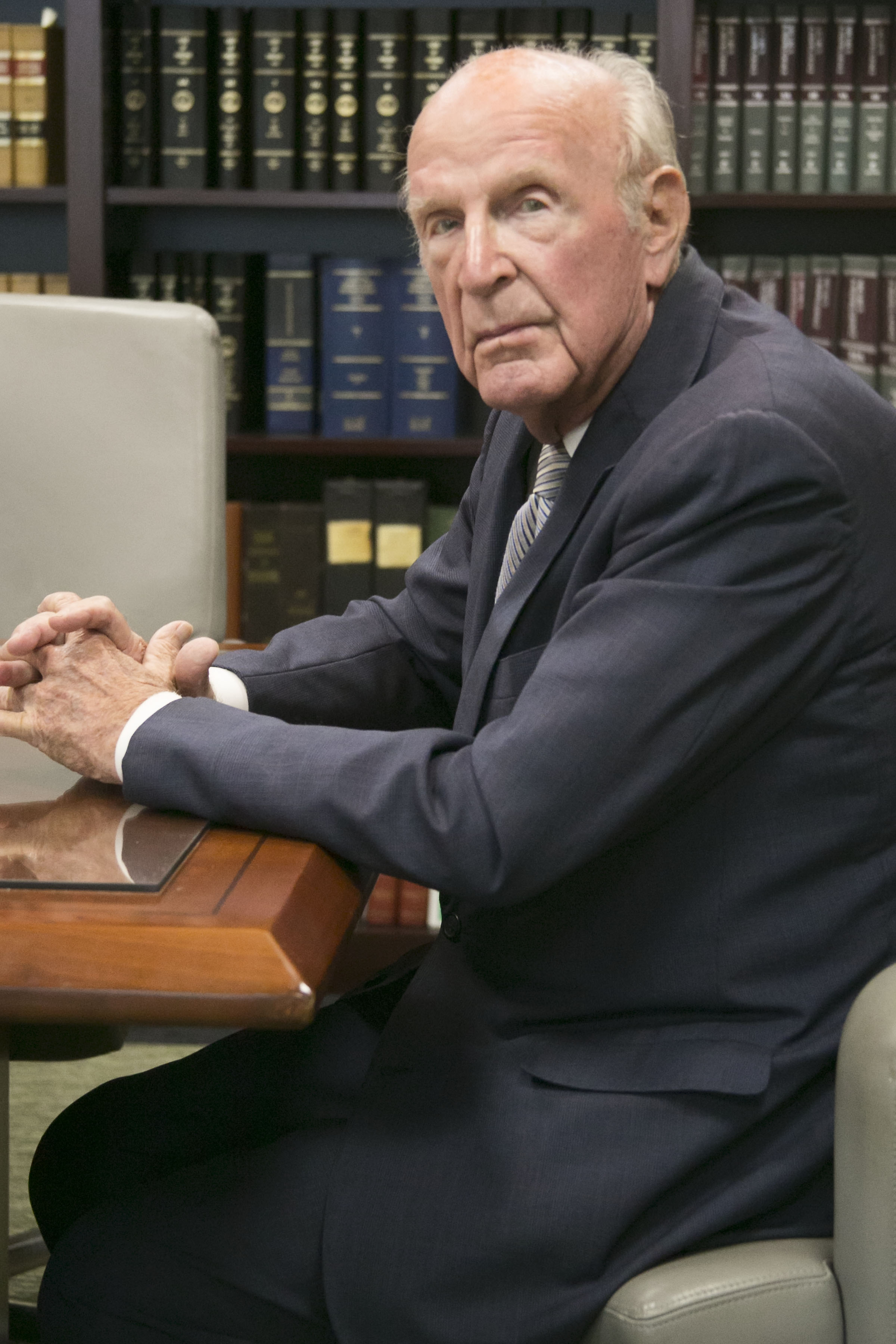 •    Our website (www.cwm-law.com) is for general use only and is not intended to provide legal advice.

•    Do not include any confidential, privileged or time-sensitive information as it will not be considered confidential.

•    Our receipt and review of your email, and any attachments, will not create an attorney-client relationship between you and our firm and will not prevent our firm from representing another party in any matter where that information may be relevant and could be used against you.

By clicking “submit” you confirm that you have read and understand this notice.